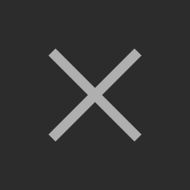 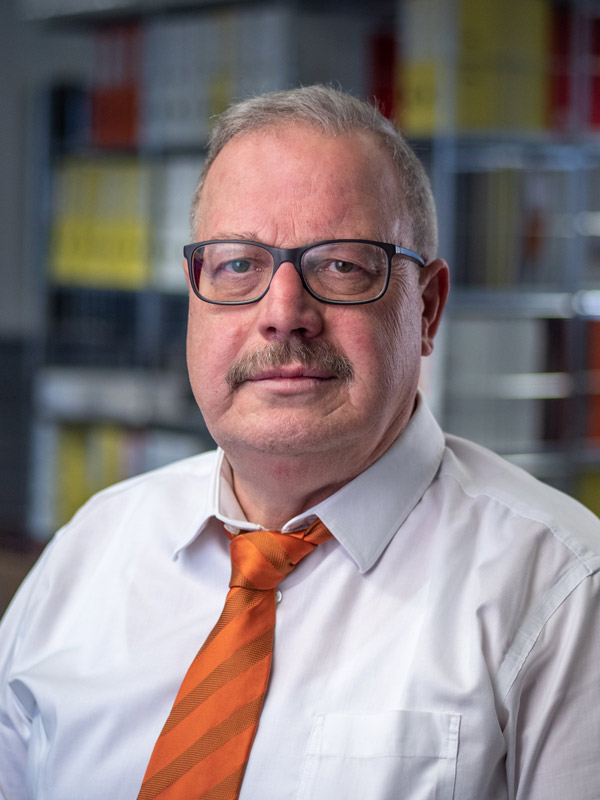 During his career over the past 30 years, Urs Rüegg assumed
responsibility in Group Accounting, Financial Controlling,
Group Consolidation and Corporate Governance.

Since 2011 he advises as business consultant and serves as
active board member various multinational companies.

From 2001 to 2011 Urs Rüegg was in different leading positions
with Scout24. During his last assignment, he was General
Manager (CFO/COO) for TopjobsScout24 in Zurich and for
Jobscout24 in Munich. He successfully built and established
Group Accounting and Consolidation Standards, Corporate
Governance and Compliance. Scout24 Group is a leading
online-marketer in Europe.


In 1999 he became Head of Group Reporting at Beisheim
Holding Switzerland AG. Beisheim Holding is controlling
shareholder of Metro Group.

From 1991 to 1998 Urs Rüegg was responsible at Metro Group,
a world-leading retailer, for Controlling, Group Consolidation
and Group Reporting. In addition, he was responsible for
strategic investments of the daughter company Cash & Carry.

At the beginning of his career he was CFO at the Swiss
subsidiary of Montedison (today ENI) responsible for group
activities in the Middle East, Africa, South America and Asia.

He completed his studies as Certified Expert in Accounting
& Controlling in Zurich, Switzerland. Urs Rüegg is a passionate
golf player. He is married and has two grown-up children.